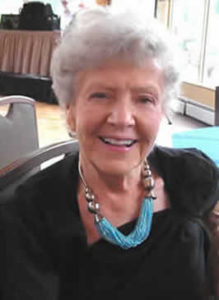 My mother lived a blessed life and experienced a most blessed death on May 2, 2019, my brother Mel’s 58th birthday. (Who knew he would pass away just a few months later?) Mom would have been 96 on May 16 and I personally believe she was tired, so tired she did not want to have any more drama or hullaballoo in
her life.

Remaining of sound, independent mind as was her wont, Mom decided to avoid what would have been a big party and left before it. She was born May 16, 1923 in Wausau, Wisconsin. The third child of Henry and Ella Ohrmundt Mathwick She married Melvin E. Clark Oct. 28, 1944 after he returned from his Air Force bombing missions over Germany. Those bombing runs turned them both, for the rest of their lives, into anti war and anti violence advocates. She was buried in the pink wool dress she wore at their wedding. They had five children: Mary, Rich, Deb, Darcie, and Mel II. Mom thought a child was conceived every time Daddy came home from a mission and the child was born when he was transferred, leaving her to settle into a new home with a newborn. She was preceded in death by her husband, Mel, in 2003.

A great testament to her was how physically and mentally fit she was. Wednesday before she died she played bridge, went grocery shopping, driving herself. Thursday she woke up and decided she no longer wanted to live in her own apartment, it was time for her to go to the next level of care in her senior high rise apartment. She no longer wanted to be alone. I immediately drove to spend the night with her. Friday I went home and sister Darcie and her husband Paul spent the night with her. In the middle of the night she fell going to the bathroom. Saturday she decided to go into the hospital for some tests and decide on her next level of care. Sunday she was in good spirits with friends and family visiting.

Monday she requested hospice. Tuesday she went on hospice as she wanted more painkillers for her back and hip then the doctor would prescribe. Wednesday she was administered morphine. Throughout the week her hospital room was a riot
of activity. We had sing-alongs, with grandchildren skyping in. A lot of singing and joking.

She was massaged and held, with daily applications of her antiwrinkle cream! With tattooed eyeliner she was determined to stay beautiful even while dying. And she did! Thursday, predawn, the nurse suggested that Mom really was ready to go and was only staying as the attention she was receiving and the family fun we were all having made it difficult to leave. Darcie, taking her cue, left the room and while she was gone Mom slept away to be with Daddy, her mother and her sisters. Only one week had passed between her decision to move into a more assisted apartment and her death. The entire week she managed the decision making. Assuming, wrongly Mom was not mentally competent, hospice and other caregivers would come into her room and ask us questions about Mom and what she needed. It was a constant refrain on our part to redirect them to Mom and ask her directly.

If anything the story of Mom’s later life was marked by a need for independence. When Dad was alive she did not care much one way or another how decisions were made. The last 15 years, however, were spent refusing to allow people to categorize her as elderly and in need of some sort of assistance or help. She drove herself. Despite the fears some of us had about her and the world’s safety, she was adamant that she and she alone would decide when she would stop driving! Admittedly, during the last few years of driving she figured out how to get where she wanted to go by only making right hand turns! She kept her own bank accounts (only she didn’t…..she just assumed there was more coming in then going out….and she was right.) She got herself into and out of chairs. She became upset when people offered to carry her coffee or assist her in a buffet line. She opened her own doors, unless there was a son or grandson present, in which case it was OK. In the end no one was going to determine when or how she died but herself! And she did it right! Snuggled down into her bed I believe she softly smiled and left.

Mom grew up during good times and the hard times of the depression. Despite the depression she did not remember ever being hungry, but did remember the number of hand me down clothes she wore. The hardest time was when her mother died during the birth of her brother. It was May 16, 1926. Mom’s 3rd birthday. While she was not aware of the significance of the death at the age of 3, the older mom got the more she mourned her mother and the last years of her life she often thought of how joyful she would be when she died and would be with her mother, sisters and daddy.

Mom was a brilliant woman. Witty, funny. Great if the joke is not about you, not so much fun when it was. Enjoyed being the center of attention. A bit of a ham and drama queen. Well read. Enjoyed newspapers, biographies and historical fiction. She always believed that no author could make up stories that were better then stories of events that actually occurred and of people whose actual lives put fiction to shame. She avoided all books and Netflix about WWll and the Holocaust. Pianist. Playing the organ and piano in church for decades. She loved playing duets. Darcie and Jonathan on flute. Mary on Harmonica. Mel on guitar. The two of us on the piano. Artist. All of our homes are graced with her art and hand painted furniture. She loved to send her lovingly created greeting cards. She loved to talk politics and wrote letters to politicians and the newspaper frequently, many published to vent her anti war stance.

Who knows what she would have accomplished in her life if her father had been willing to let her go to college. Despite her pleading he refused it for her and
her sisters. She remarked on that decision of her father’s throughout her life. In the long run that worked out fine for my brothers and sisters as mom stayed at home, sewed clothes, baked, served as my Brownie leader, planned trips and picnics, wrote letters to the editor, volunteered, constantly was driving us to games, practices, lessons, always available, except when she was playing Bridge, at which she was a Master. Music, dance, sports, art, she encouraged all of us to pursue some passion. Eat healthy, exercise. Take pride in your appearance. You can do anything!

Of central importance to Mom was engaging with her children and grandchildren. Darcie and Mary, whose families were in Denver, were blessed with mom coming over weekly to help with the children and participate in some project. When I moved she was there with paintbrush and shovel in hand to get the landscaping going outside while sprucing up the inside. She treasured each one of us and made sure we all gathered often. No matter what she was doing she made herself available if any of us wanted to come by and see her.

Ultimately her children and grandchildren were the passion that overrode all others. We are blessed to have had her in our lives. 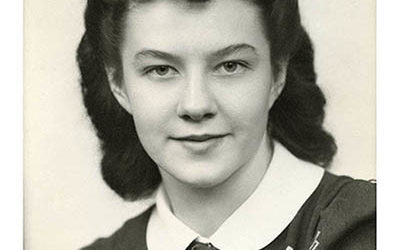 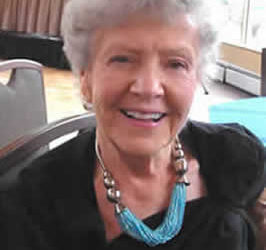 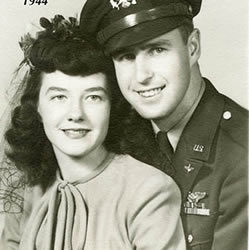 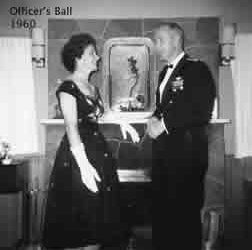 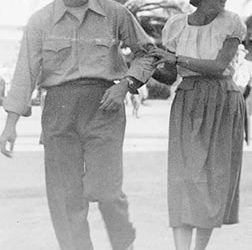 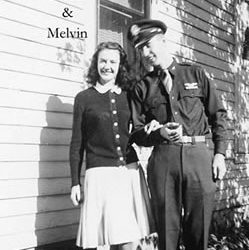 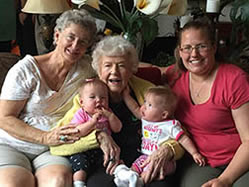 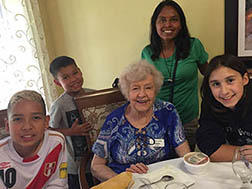 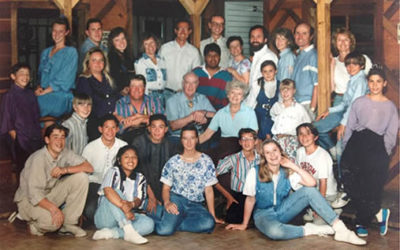 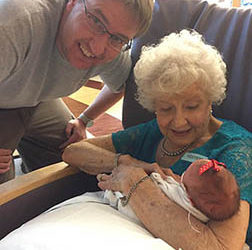 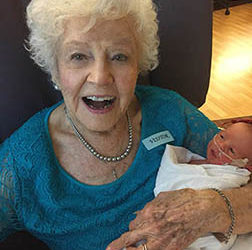 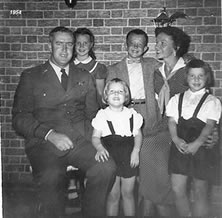 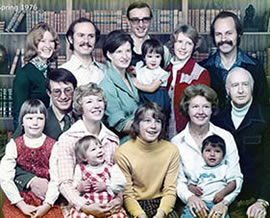 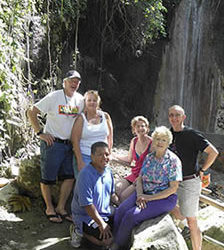 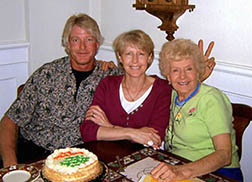 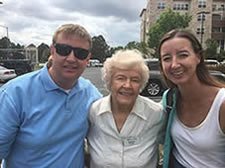 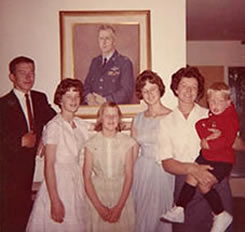 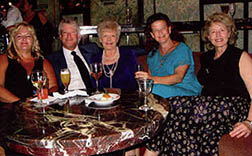 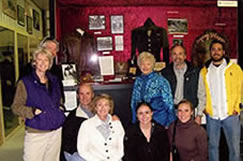 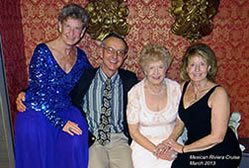 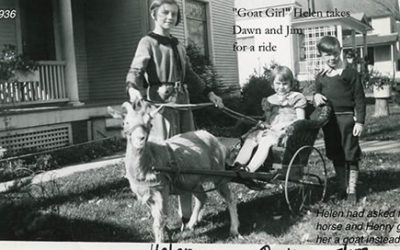